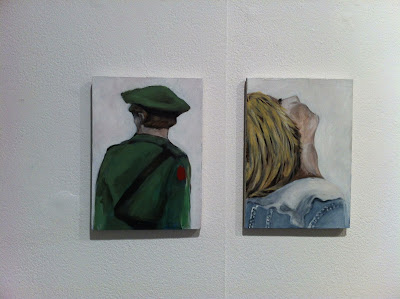 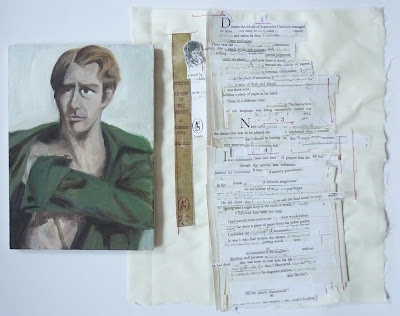 
Sarah Cleaver’s essay, which forms part of her collaboration with Paul Kindersley, starts off by talking about Jung’s use of word association with his patients, and about a sense of collaboration that can be built up between analyst and analysand. She uses the word ‘lulled’, and one can imagine, in looking at their work, how pleasurable this sense of being lulled into collaboration, can be.

The work, titled 19 Days came from an email correspondence between Kindersley and Cleaver, an exchange of images, short notes, poems and videos, in a chain of associations, one leading to the next, back and forth, over the chosen specified time. In setting up the rules of their project, they were inspired by the work of Sophie Calle, thinking in particular about her work with the writer Paul Auster.

19 Days takes the form of a pin board of images and short texts selectively edited from their exchange, plus the essay by Cleaver made in response to this, and additionally a QR code. This code can be scanned by a smartphone loaded with appropriate app, and leads to the 80s electronic disco song Cherchez Pas by Madleen Kane; adding another pleasure with which to delight the viewer’s senses. One can feel the seemingly limitlessness resource of online information we have at our fingertips, but also get a sense of the swapping of cultural nuggets between friends with some shared sensibilities, and the final piece is carefully honed and edited.

Cleaver’s essay mentions television police using the pin board format to organize maps and photographs of leads and evidence. This reference is there in the pin board in 19 Days but with its matt black fabric surface and the saturated colour of some of the images, what also comes to mind is a display of jewelry. There is a seduction also, of course, in the images themselves – of sexy bodies, touch, revealing, concealing, textures, surfaces, display, performance.

One cannot but help wanting to start ones own string of connections from the rich leads of this work – and what better place than with the first image of this exchange – an image of a girl on a beach, taken from the 1976 Catherine Breillat film A Real Young Girl. Co-incidentally (or perhaps not), before seeing the work, I had also just watched this film, which was recommended to me by Urara Tsuchiya (my own collaborator in Co-Respondent). She saw it recently with Paul Kindersley, after YouTube fortuitously flagged it up for them, in relation to another film they had just seen. And so the chain of associations goes on. 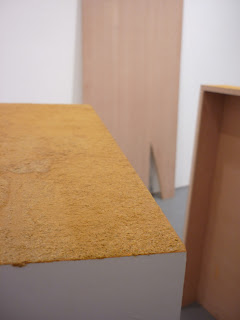 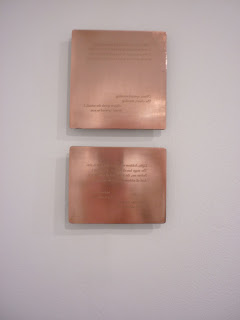 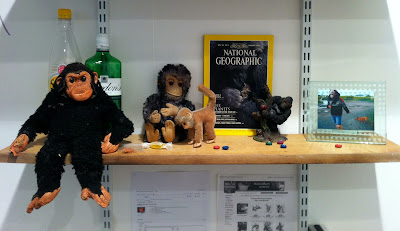 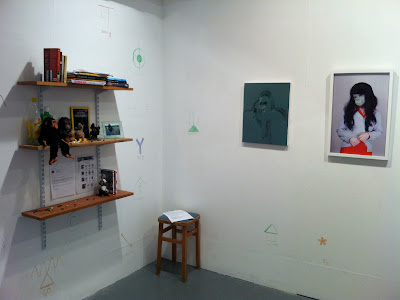 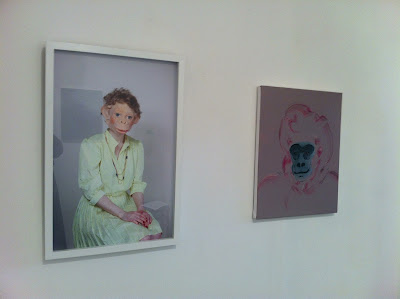 Kiss Me Deadly At Paradise Row


The text that accompanies Kiss Me Deadly, The Singing and The Gold by Alissa Bennetts, is a short, deceptively simple, screen play; a twisty, turny mystery with seemingly doppelgänger females at its centre. I had a similar feeling of doubles and familiarity walking around the gallery. Faces I felt like I had seen before, scenarios that seemed reminiscent of black and white films or newsreels, things buried in my subconscious somewhere, or perhaps I just wish I had seen them.

Downstairs in the black walled dimness is where the show stashes its gems. Secrets are gouged out of the wall to reveal a monstrous clash over a beautiful woman. There is a sense of the criminal underworld where the shadows cast are full of mystery and near misses while bad men in good suits scan the grubby opulence.