At Fold Gallery Alicia Rodriguez finds two solo shows, shown at the same time in the same place, with works complete only in their incompleteness. 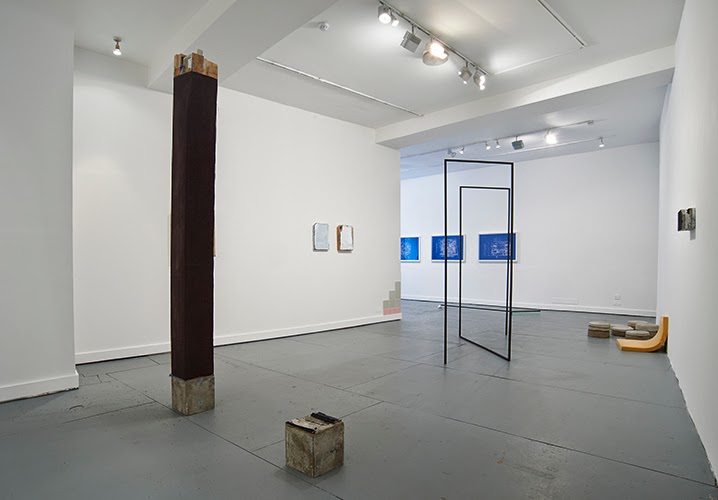 The delicate transition between the two shows simultaneously exhibiting at Fold Gallery mirrors the process through which material becomes object in each artist’s practice. With no physical demarcation or indication between the two, Valérie Kolakis’s work flows seamlessly into Finbar Ward’s, inviting the viewer to consider a dialogue where both exhibitions interact, despite existing separately.

In fact, this layout makes it nearly impossible to study one without being informed, somewhat, by the other. The choice to have two solo shows in one space creates a sense of something ongoing, as in a conversation, and is an enticing format.
Read more »

The Museum House Of Death

Leave from the exit near platform 1 at Waterloo station and then walk for a few minutes until you reach a set of stairs that lead down to a heavily, but brightly, graffitied tunnel (which is nowhere near as scary as it looks from street level) then turn right. You will see the A-boards for The Vaults Gallery. Getting there feels like a bit of an adventure in itself, like Harry Potter's first day at school in  a dark and twisted alternate universe.

A Method in Marina

Michael Peters embarks on some Marina Abramović approved self-improvement exercises and meditates on her upcoming show, 512 Hours at Serpentine Gallery. 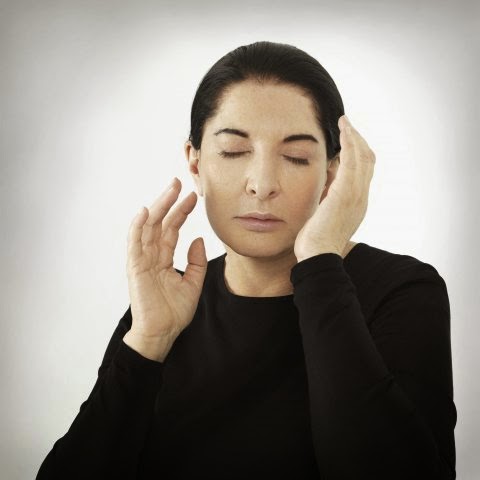 Marina Abramović has a new show coming up at the Serpentine. She’s going to wander around the gallery space for the duration of the show and the audience can come and look at her.

A couple of years ago, at MoMA, Abramović staged a similar work, The Artist is Present. She sat in the gallery space for the duration of the show, and the audience could come and take turns sitting opposite her. Famously, many of them cried. Wimps. Getting emotional over an art piece is as crass as finding nirvana in a yoga class. This performance brought forth a glut of hysterical media gushing. She’s been referred to as a “Yugoslavian born provocateur”, the “Queen of extreme art”, even as a “deity” (by man of a thousand talents James Franco).
Read more »