Garageland reviewer Travis Riley pays a visit to Bristol’s harbourside to take the benefits of the thoroughly un-English weather, and what better way to enjoy the summer sun than indoors playing with building blocks designed by a German educationalist. 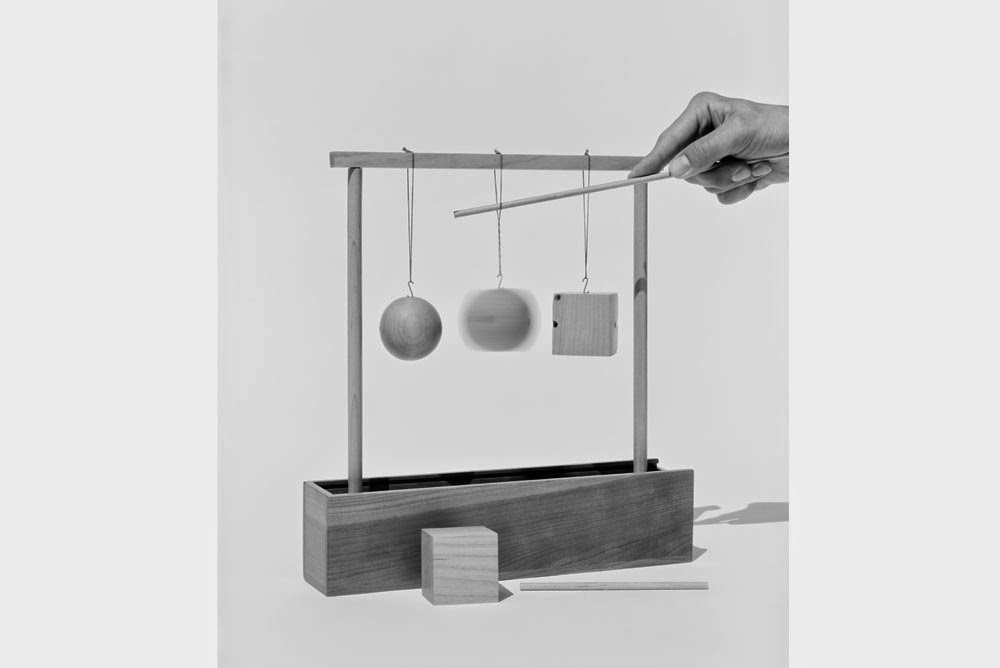 The walls of the high-ceilinged, Spike Island gallery space are dotted with photo-realistic pencil drawings in thin, white frames.

One series depicts wooden blocks in various formations; simple, cuboid children’s toys in little stacks. The images are central on the white pages, and no evidence is given of the surface upon which the wood rests or any space that it might inhabit – the blocks are isolated in the mode of a study or schematic. They are filled out in soft-pencil tone that perfectly captures the shade of the wood grain.
Read more » 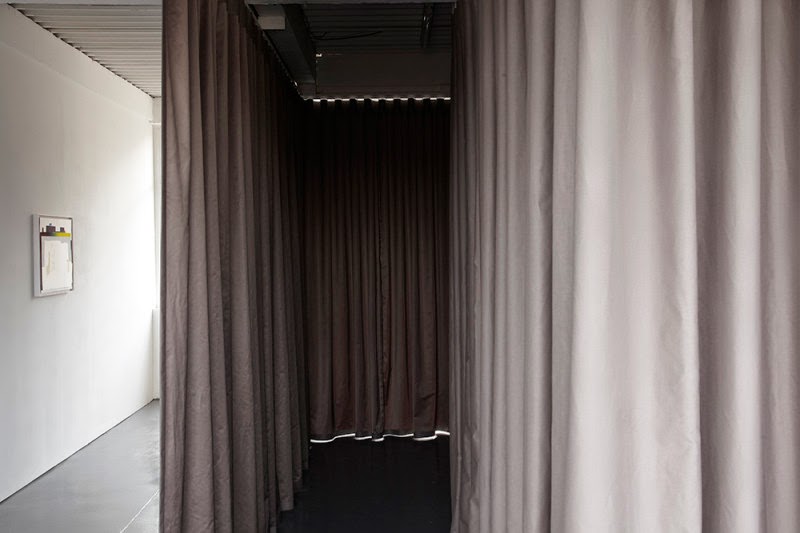 A pair of travelling eyeholes allow playful glimpses of floorboards, white walls and a collection of abstract paintings. The gentle and sporadic sound of a jazz saxophone accompanies little ovals of vision. Later, the same paintings can be seen in a studio. Back in the gallery, the artist thumbs through a book resting on her lap. She recites an experimental sound poem from 1964.
Read more »

The Voice and the Lens

Joe Turnbull reports from The Voice and the Lens festival (Whitechapel Gallery and Rich Mix) where he finds himself immersed in a Divine Comedy of tattoos, back slang and post-industrial rave/pop.

The advent of sound recording and motion pictures are two of the most beguiling developments in the last 150 years. Undoubtedly these technologies – which both came to fruition separately in the late 19th century – changed the face of the cultural and artistic landscape irrevocably. It took almost another half century for the two to be formally combined and the western cultural tradition hasn't looked back since.

The Voice and the Lens curated by Sam Belinfante and Ed McKeon was a weekend-long festival exploring the relationship between the human voice and moving image, encompassing film screenings, live performances and talks delivered by vocalists and multimedia artists.
Read more »

The Human Factor at Hayward Gallery

Mary-Claire Wilson is welcomed into the Hayward Gallery by a ballerina with a pistol flanked by two fearsome warriors. And they say manners are dead. 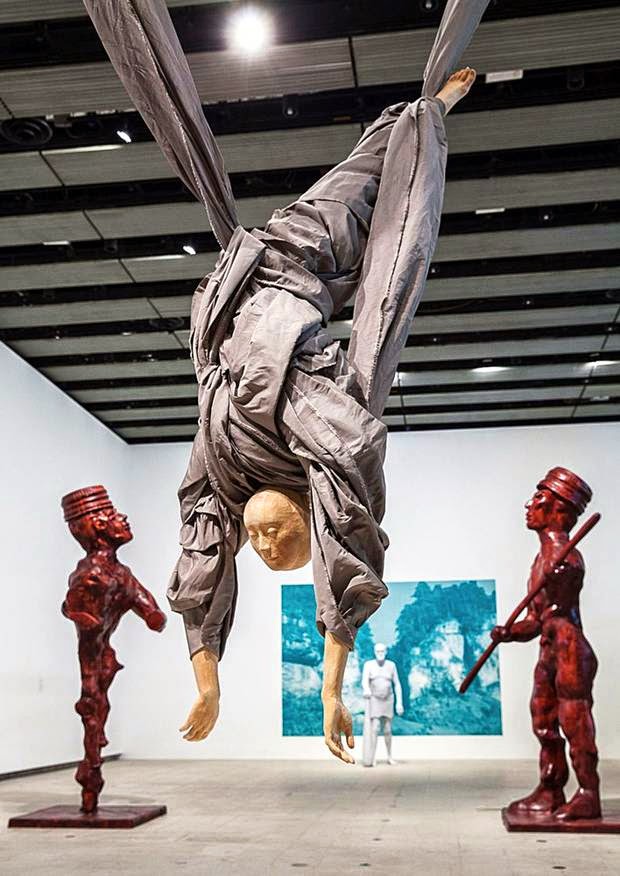 Hayward gallery is usually ten leaps ahead of the more mainstream Tate Modern. At the Hayward, fresh, thought-provoking and superbly curated shows that use both interior and exterior spaces to dramatic effect are the norm. Don’t be put off by the weak and irrelevant Jeff Koons sculpture, Bear and Policeman (1988) that advertises the Human Factor, incidentally one of the oldest pieces here. This exhibition will deliver thrills and spills to all.
Read more »

You may not have heard of ArtMap London yet, but soon you certainly will. ArtMap is an independent art events listings website dedicated to promoting the arts community and events happening in galleries and artists-run spaces around London.

Armed with enthusiasm, vigour and entrepreneurial spirit, its founder Jenny Judova is on a mission to make ArtMap London the go-to resource for seeing art in the capital. Gone are the days when the city’s art aficionados struggled to find their way into private openings, artists’ talks or screenings, ArtMap brings them what they needed – a curated, consolidated and freely accessible list of art events across town.
Read more »